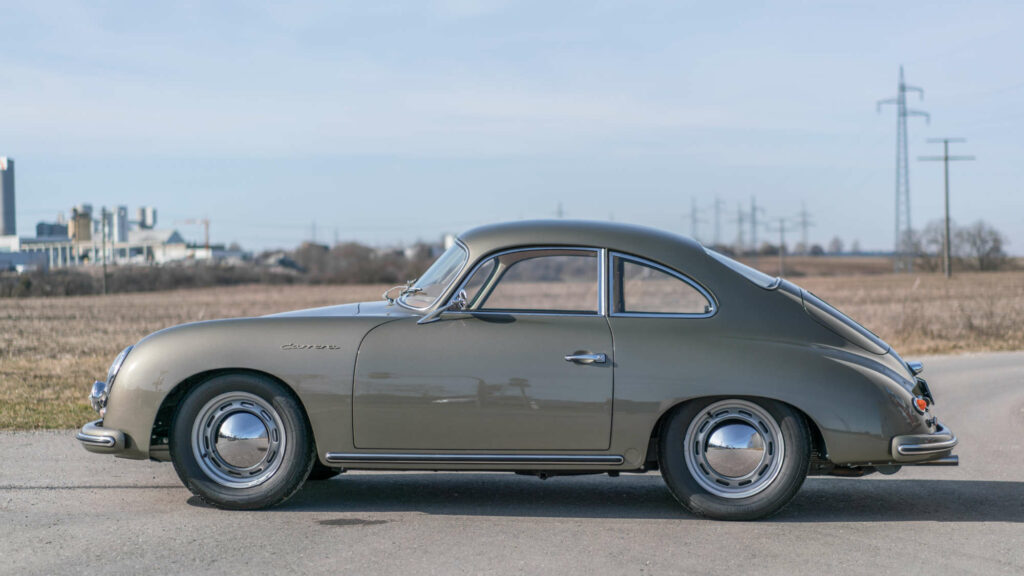 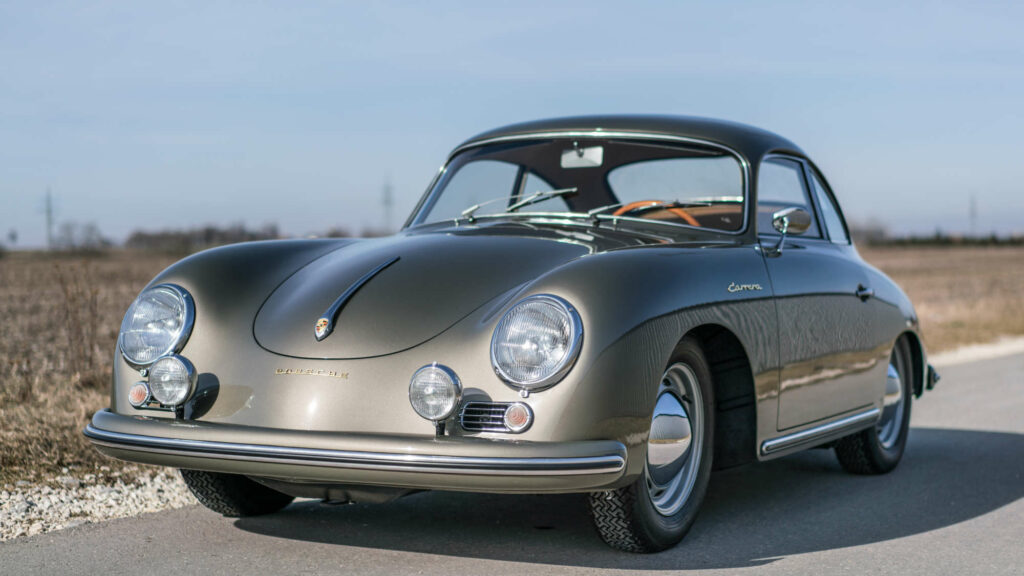 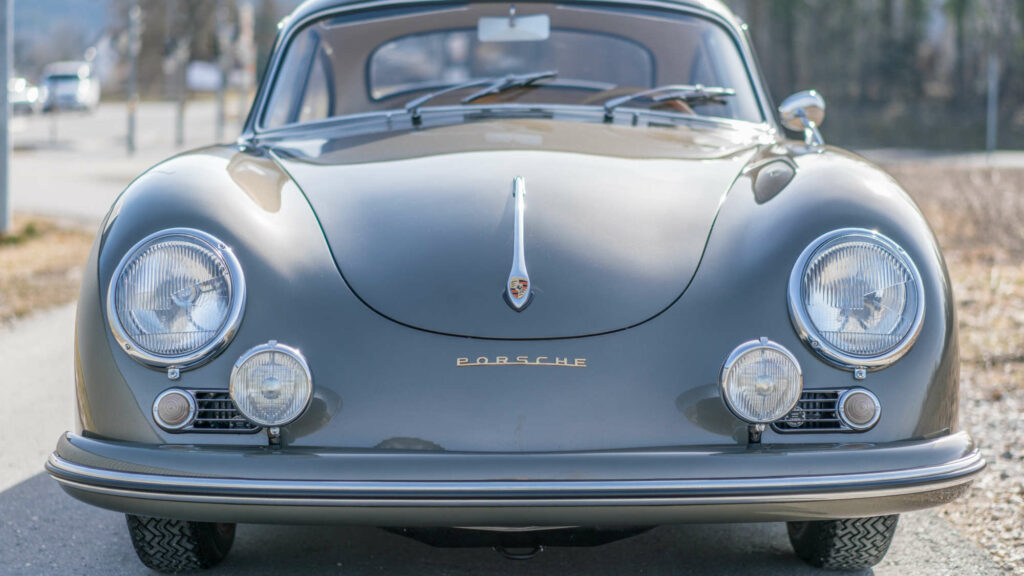 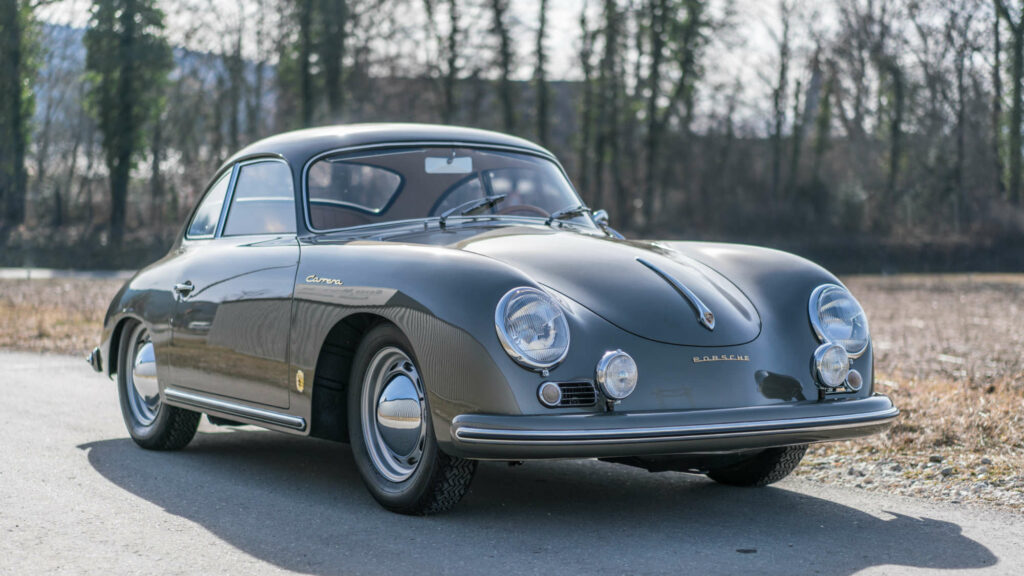 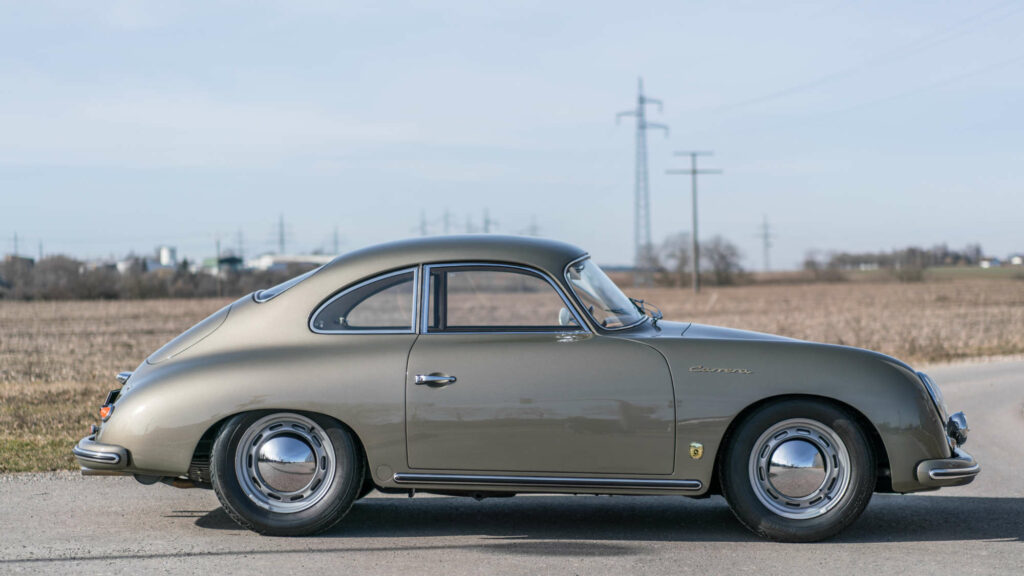 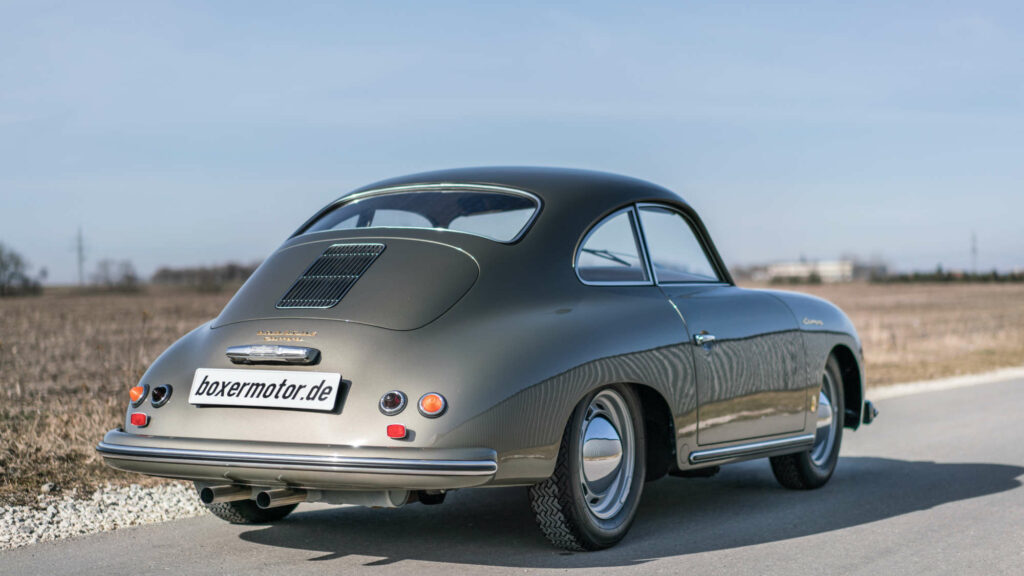 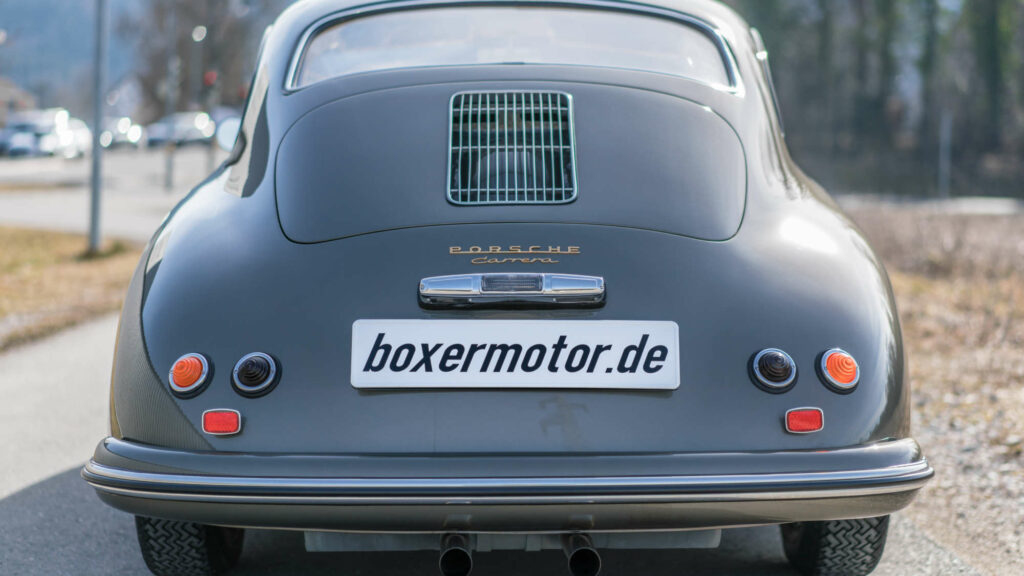 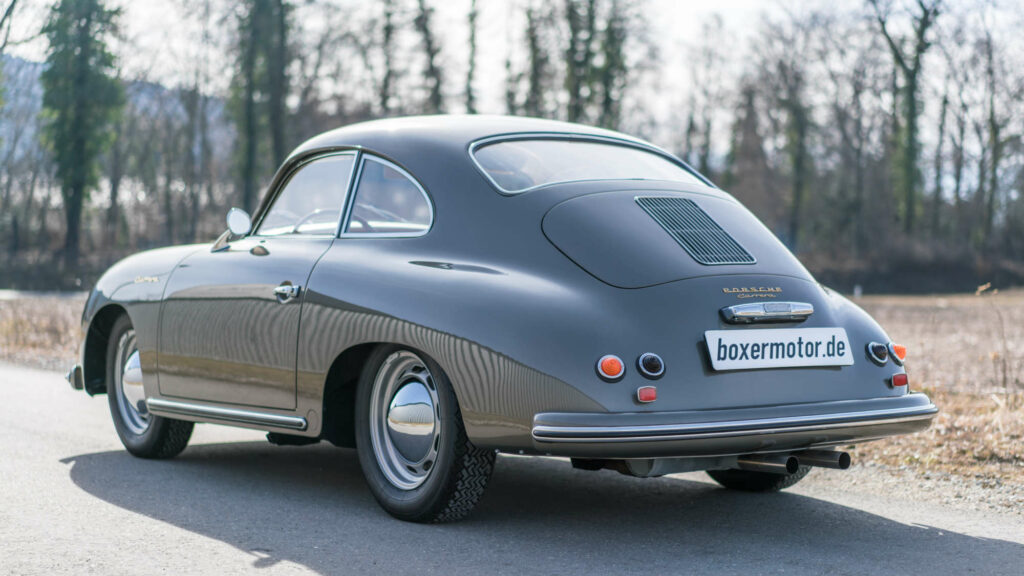 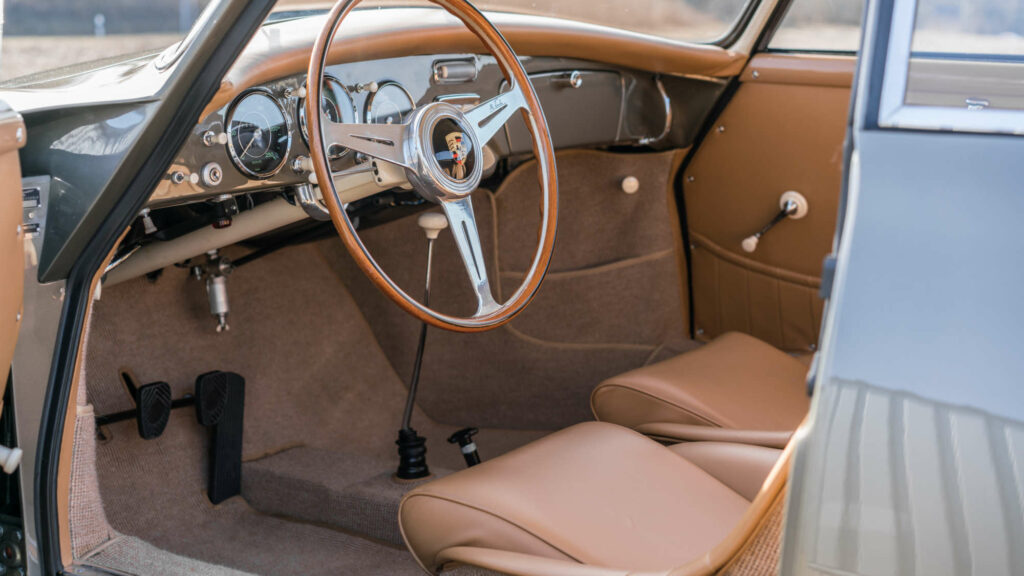 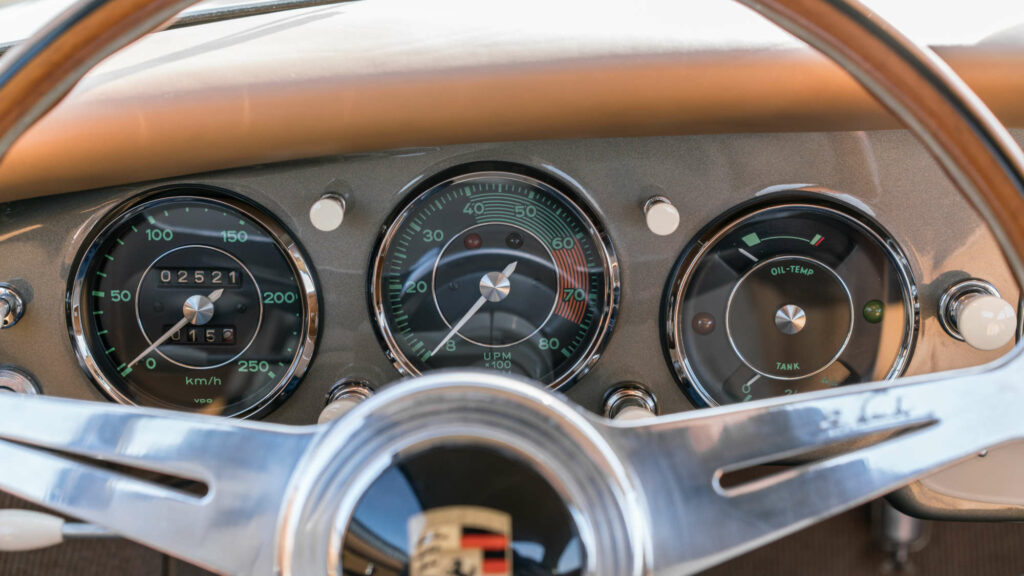 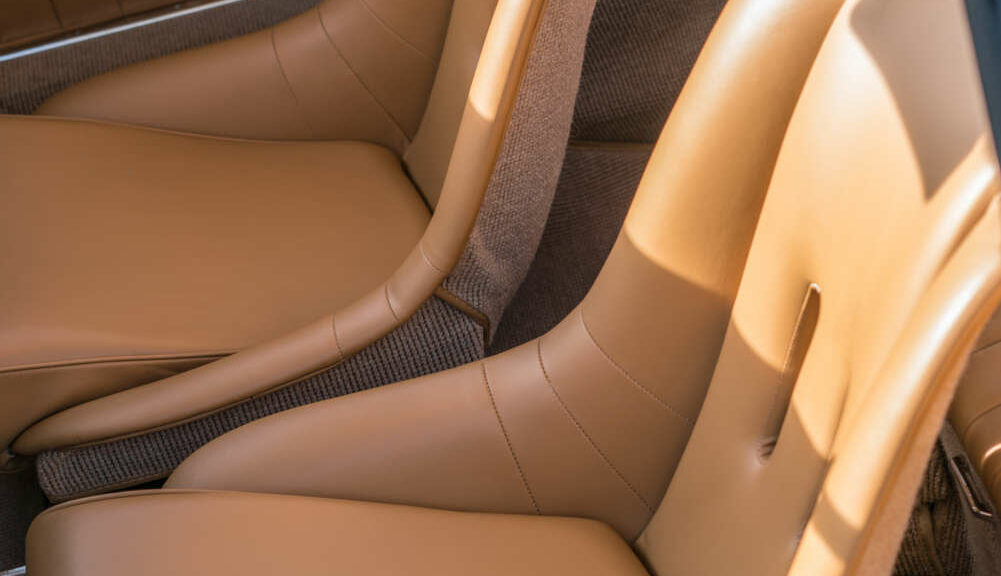 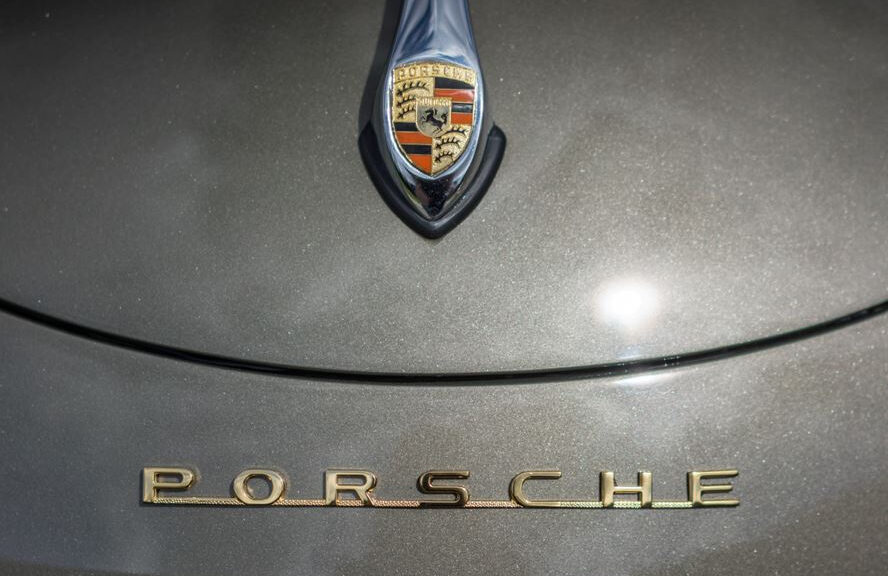 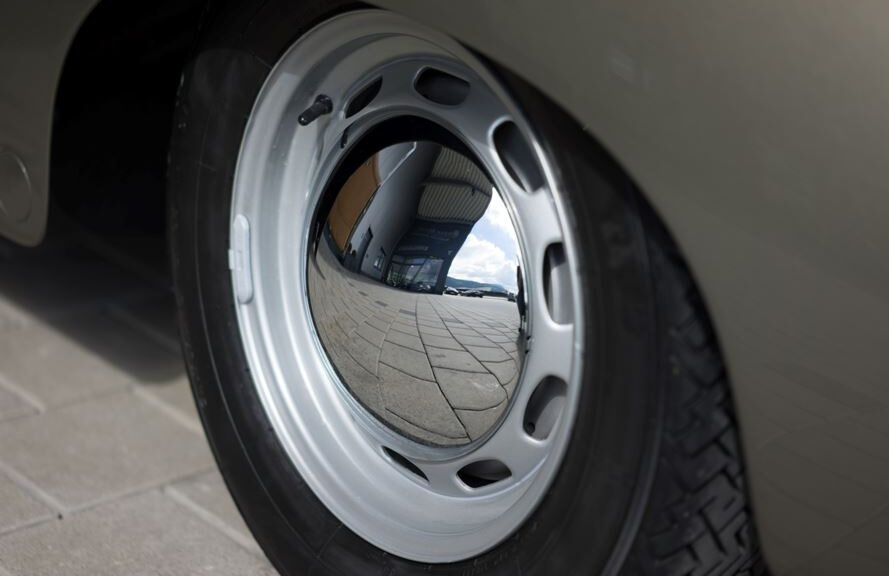 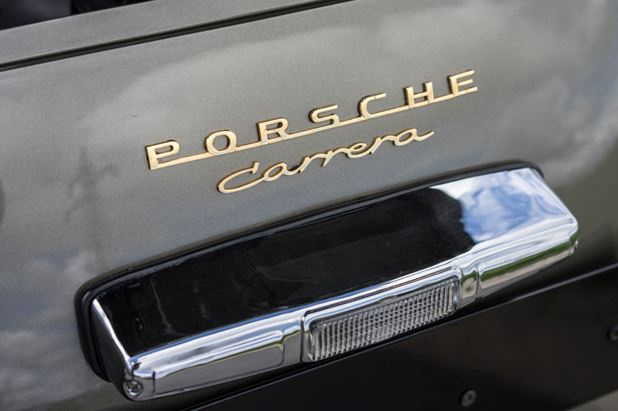 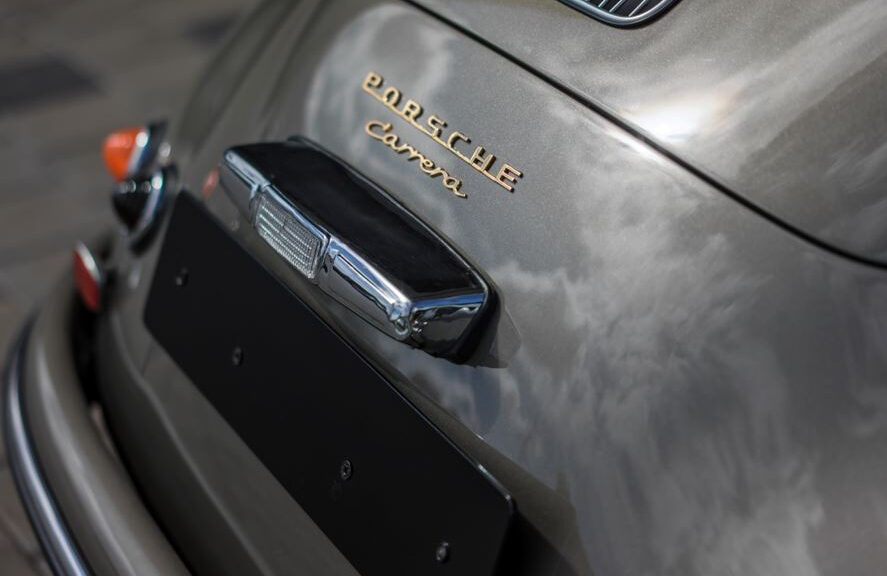 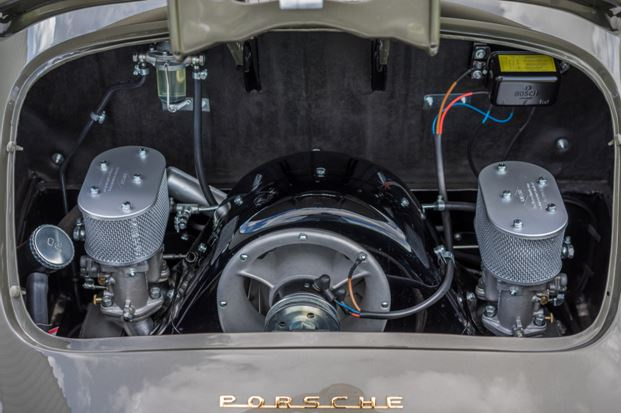 A 356 Carrera is probably one of the most collectible Porsche models and the central highlight of any sophisticated collection. Especially if it is such an original preserved vehicle as this exemplar. The sports version of the 356 A, the “1500 GS” or Porsche Carrera – named after the Carrera Panamericana endurance race – appeared in 1955.