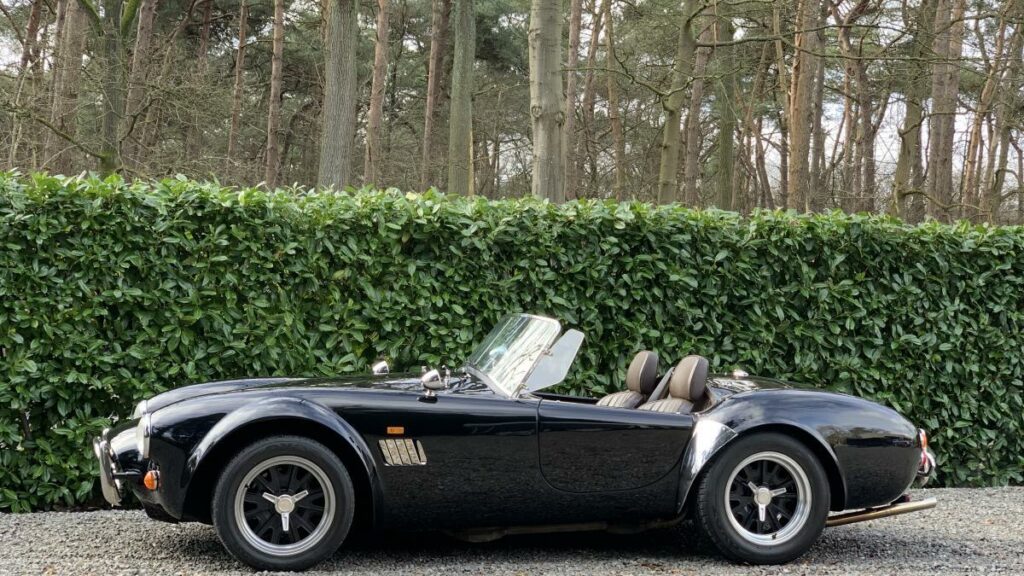 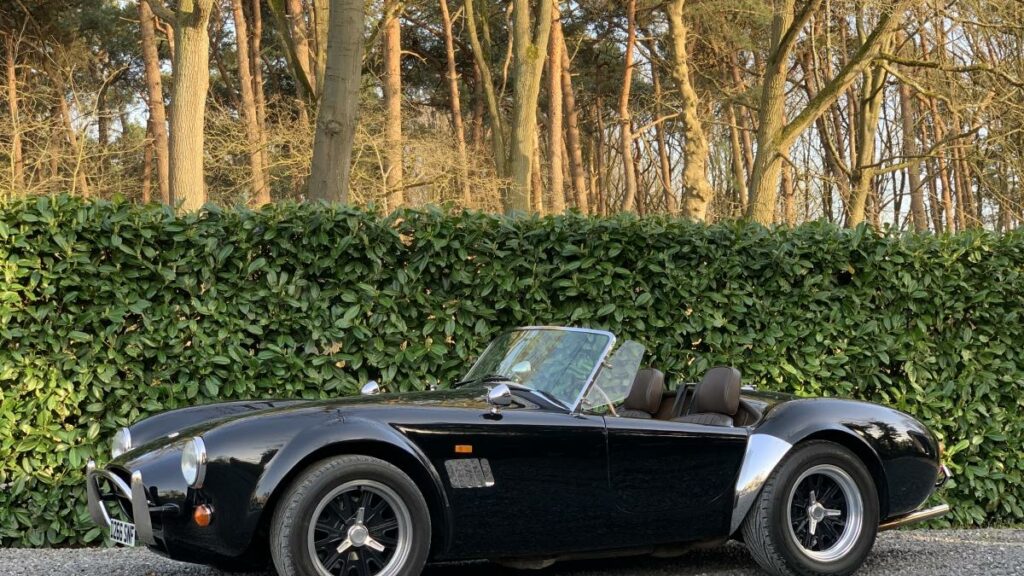 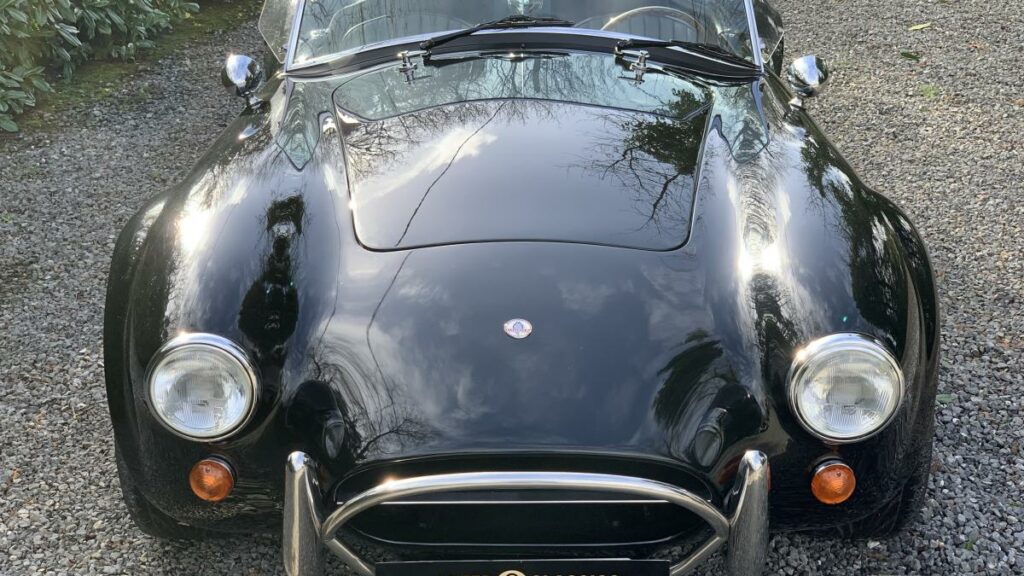 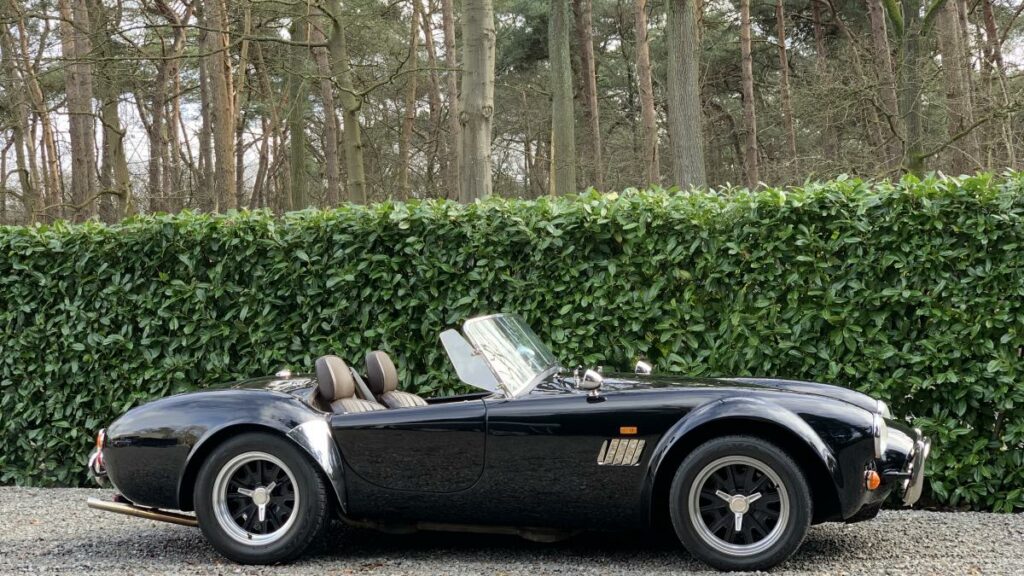 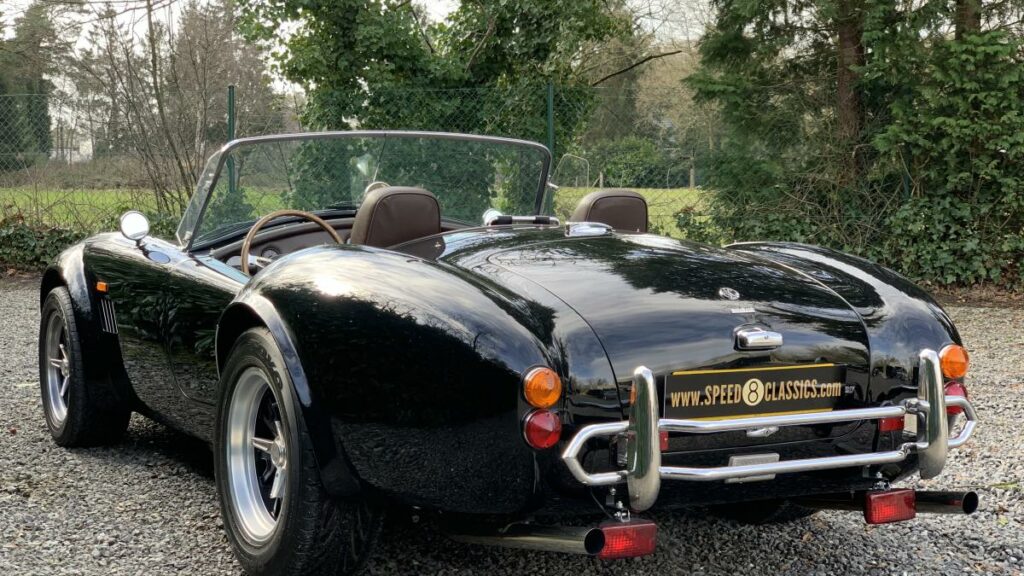 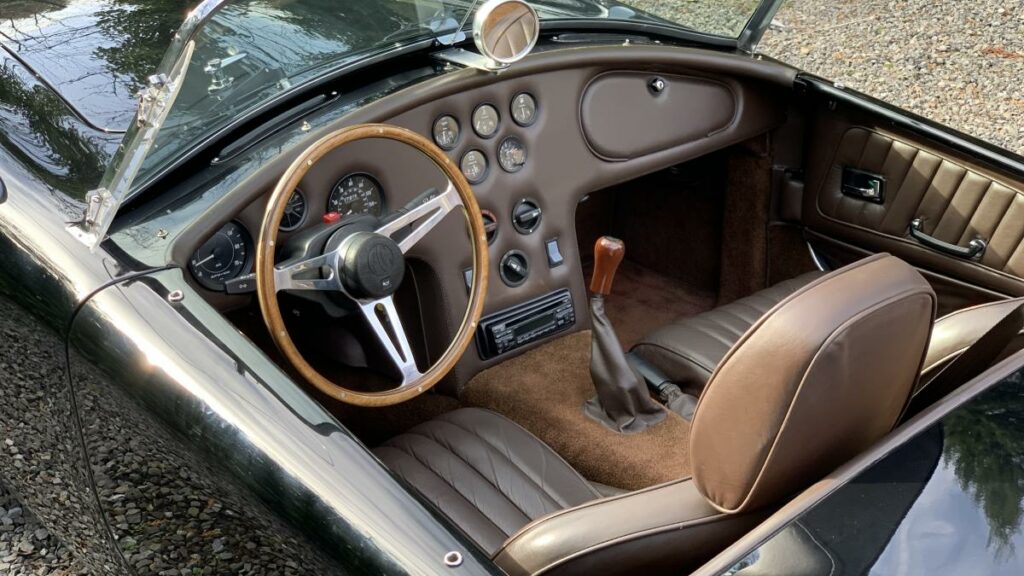 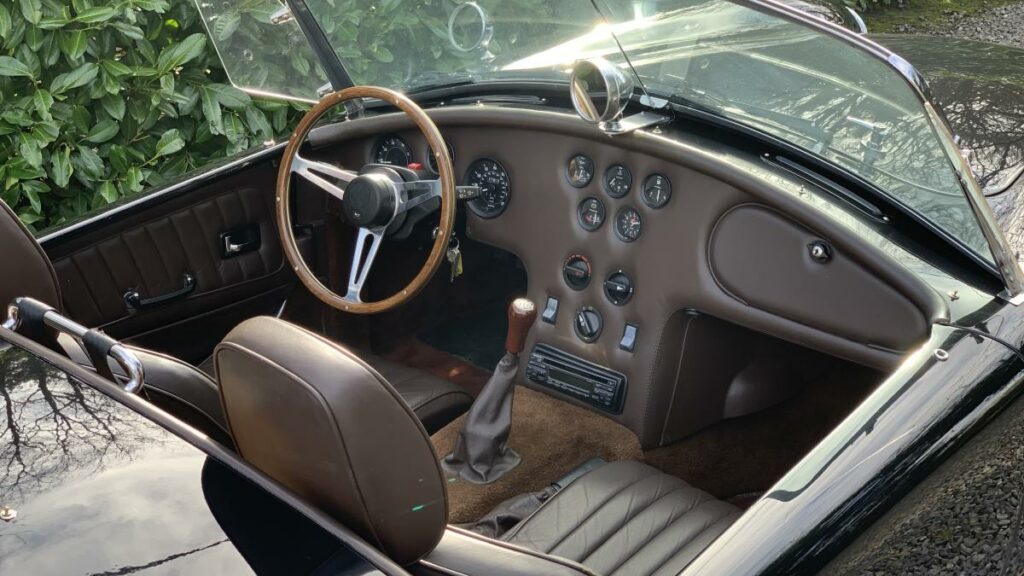 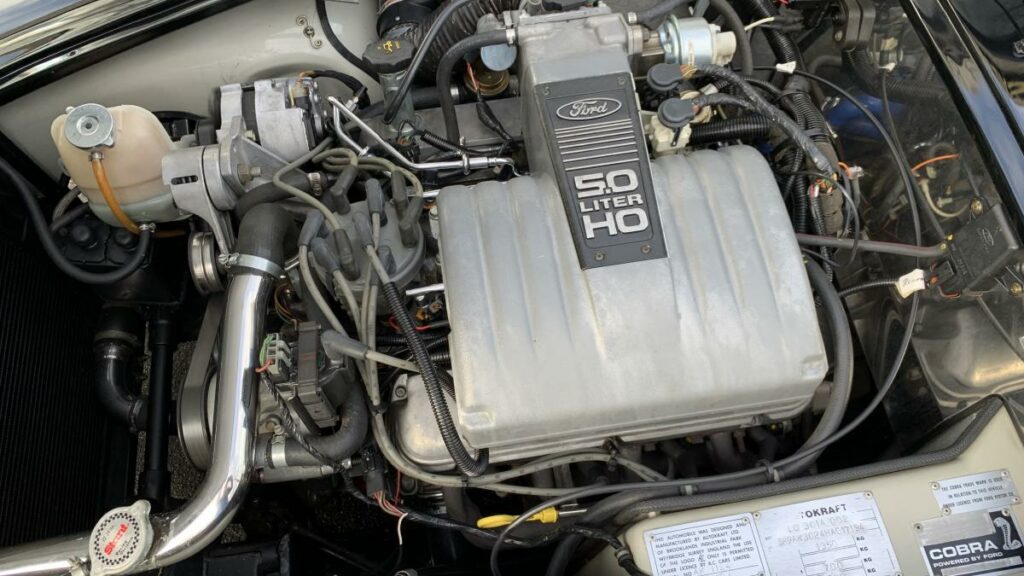 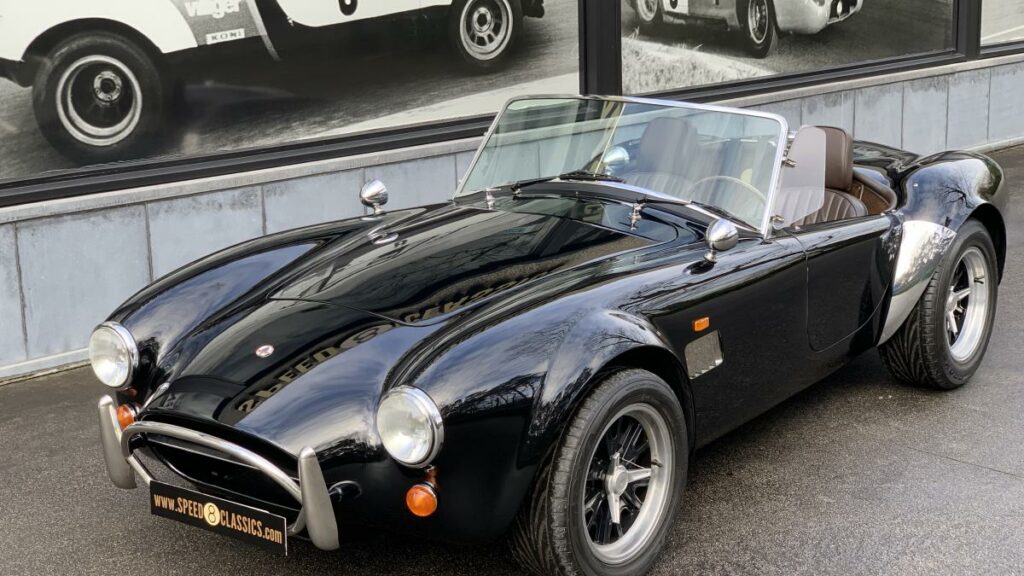 Carroll Shelby started the partnership with the car manufacturer AC Motorcars in England and FORD USA in 1961 and developed a thoroughbred race car based on an AC ACE with a 4.3 liter V8 engine – the AC Cobra was born! This new racing classic reached a top speed of 240 km/h and was able to leave the circuit as a proud winner in numerous races in the USA. The new AC Cobra was produced from 1962 – 1967 in various engine capacities (MK1 to MK3). The most powerful model was the AC Cobra 427 with a 7.0 Lter V8 engine and 485 HP power.

After the production of the AC Cobra MK3 was stopped, the customers respectively the market demanded spare parts and know how for repairs. And since Ford and Shelby had nothing more to offer, Brian Angliss jumped into this gap. As a former employee of AC Motorcars he knew the cars very well – from then on he provided support for the repair and overhaul work with his know how and existing infrag structure. Out of these efforts, the new company Autokraft was then born. Brian Angliss was motivated for his new task – also to continue the AC Cobra as MK4!

The new AC Cobra MKIV from Autocraft was a further development of the Shelby Cobra under official approval of AC Motorcars and Ford. And therefore the Autocraft Cobra is also an original! Using the original Shelby tools and machinery, he built the AC Cobra 289 MKIV. This was an evolution of the last MK3 Shelby Cobra: significant improvements were intended to revive the market: Reinforced trellis frame, aluminum body, five-speed transmission and more comfortable equipment were the main priorities! And the first success should prove him right … because the new Cobra was a complete success. So much so, that even FORD had it back on sale!

One of Autokraft’s most important customers was none other than Carroll Shelby himself! He was so impressed and impressed by the new AC Cobra that he bought four AC Cobra Autokraft MK4’s – one for himself and one for each of his three children! Convincing – or?